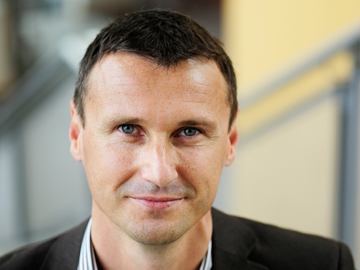 Gert Desmet (spokesperson, PI at CHIS) is Associate Editor of the most prestigious journal in his broader area (Analytical Chemistry, impact factor 5.8, one of the flagship journals of American Chemical Society and figuring in Nature’s top 100 of most influential scientific journals). He was voted in the top 20 of the world’s most influential researchers in analytical sciences by the readers of the Analytical Scientist, and won multiple international awards (including the “Emerging Leader in Chromatographic Science”-award). He holds an ERC Advanced Grant and was appointed in the permanent scientific committee of the two most important and long-standing international conference series in the area of chromatography.