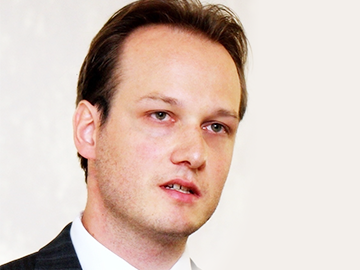 The other co-PI at CHIS, Ken Broeckhoven, is a young rising star in chemical engineering and separation science, with already a very strong international reputation (already 7 invited lectures at leading international conferences). He won the first place Best Poster Award at HPLC 2008 in Boston and was elected in the ‘Top 40 Under 40’ by the readers of the Analytical Scientist, who also elected one of his papers as the ‘Landmark Paper of 2015’. Despite his young age, his PhD students have already won multiple best poster awards. Collaborating strongly with industry, he won the Agilent Technologies Award for Excellence in Collaborative Research 2015.